I would think that most people have been a fool for Love,

I look back and cringe, not only was I a fool I think I may have been blind with serious mental health issues😲 ,

With a lot of Healing and recovery I believe my standards and self-value would prevent me from making the same mistakes, part of my healing                           was to look within to improve myself to have a more positive thought pattern and attitude,

My confidence, self-love, and independence in most areas of my life are growing all the time, but when it comes to relationships/love I have more work to do as I still have quite negative thoughts and attitude towards meeting someone and having a relationship,

Some of my choices were amazingly foolish and selfish at times, If I have to give a reason I would say the fear of being alone and very low self-esteem, worth and zero confidence,

I want to have a partner, not need one.

It upsets me to see some people taking so many risks and in some cases losing so much for the love of a Man/women and it makes me very angry that someone who claims to have Loved them, would put them in a situation that could cause so much distress,loss, and trauma,

A mother has been jailed after she tried to smuggle drugs and mobile phones into a prison for her boyfriend.
Despite hearing XXXXX has three young children and no previous convictions, a judge said a custodial sentence was demanded, adding: “Nothing else will do.”

“These were calculated offenses committed on your part, no doubt out of a misguided sense of loyalty to your partner.”

“It has been said by the Court of Appeal drugs are inimical to the rule of law in prison where they are often used as currency to extort or bully.

A WOMAN has been jailed for nearly two years after smuggling drugs into a Doncaster prison.

Can Social Services Make Me Leave My Partner?
one parent is asked to separate, either temporarily or permanently from the partner who they love as a result of risk posed by that person to the safety of a child.

The parent will be asked to prioritize the needs of the child and to separate from their partner, at least for a time, However, if the parent does not agree to separate it is probable that the Social Worker will ask the Court to agree a plan to remove the child from the parent’s care,

Don’t risk losing your babies, to hold on to someone who is only concerned about their own selfish needs,

Real Love has no conditions 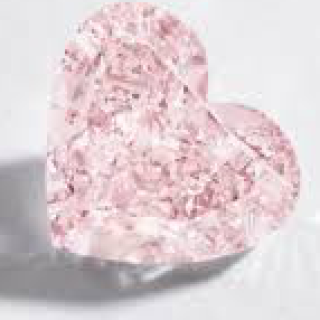